Pop open your heady brew like a mighty god by using Thor’s hammer bottle opener. Crafted out of solid metal, once Thor’s hammer is firmly in your grip you’ll be able to open up beverages with the speed and skill of an all-powerful deity if ye be worthy!

Mortal hands cannot open a bottle. But, if they are worthy, they can wield an instrument that will give them unlimited power over pesky bottle-tops. That power: this Thor’s Hammer bottle opener!

In Asgard, this magical hammer is known as Mjølnir. On Earth, we just think it’s a pretty awesome way to get to the sweet nectar of the gods that hides underneath crimped bottle-tops, which the future just refuses to leave behind.

A perfect replica of the otherworldly war hammer entrusted to the god of thunder, just a little smaller, this Thor’s Hammer bottle opener will let you rule over man-made mead, pop, and pretty much anything else that comes in a bottle.

If you want godlike power over mortal drinking apparatus, this is the artifact you’ve been searching Thor! Get your Thor’s Hammer bottle opener today!

people are currently looking at this product 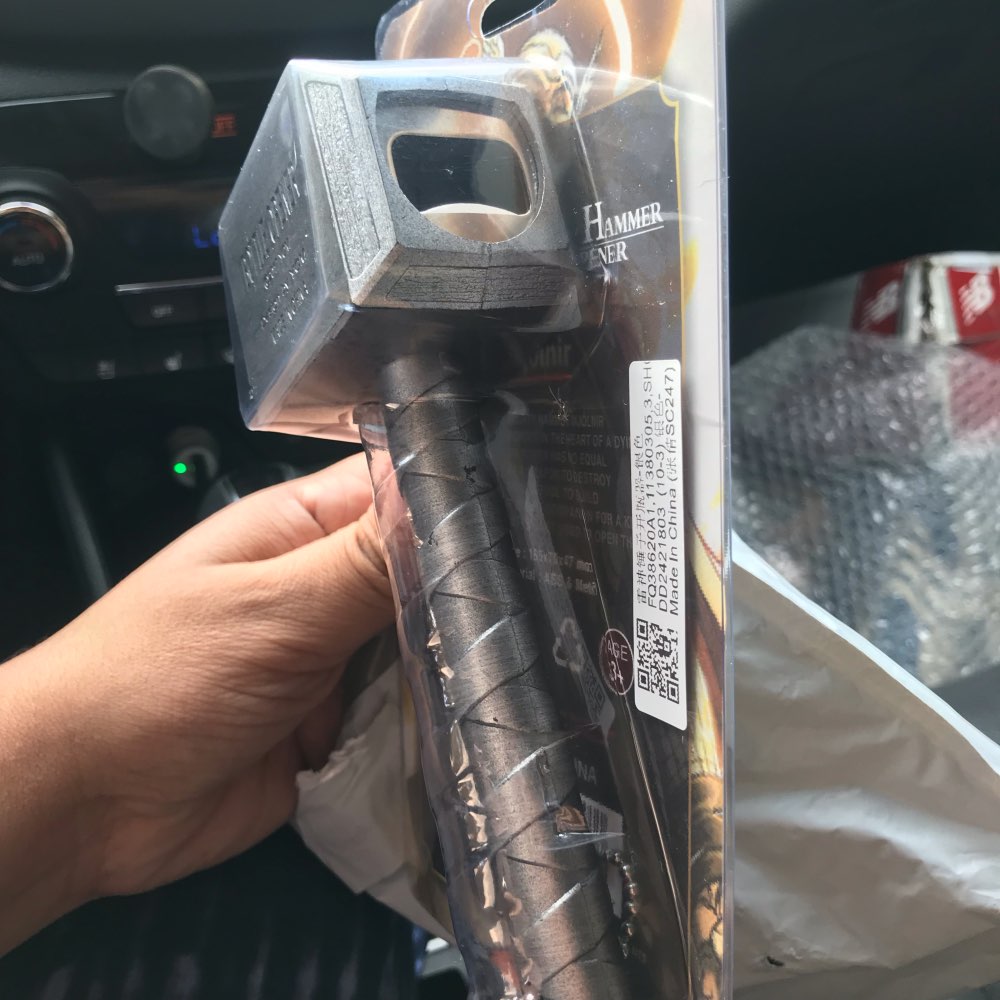 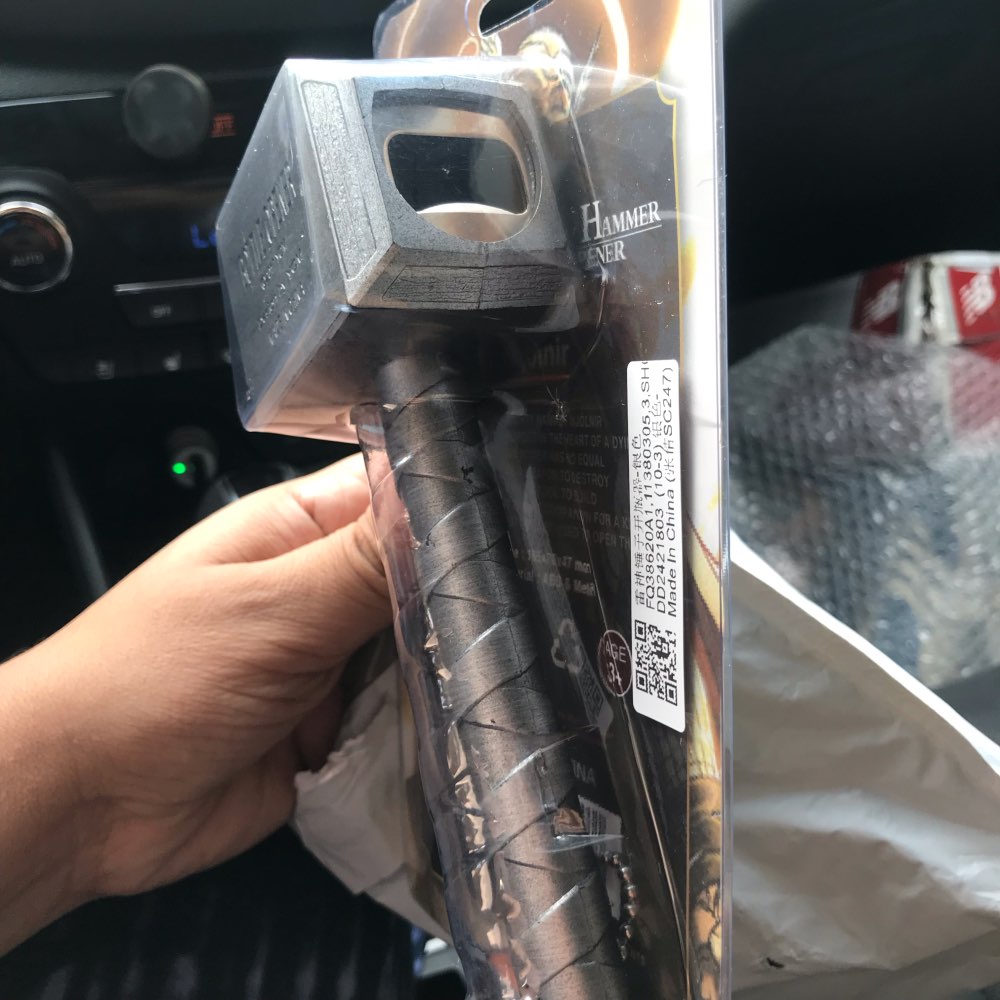 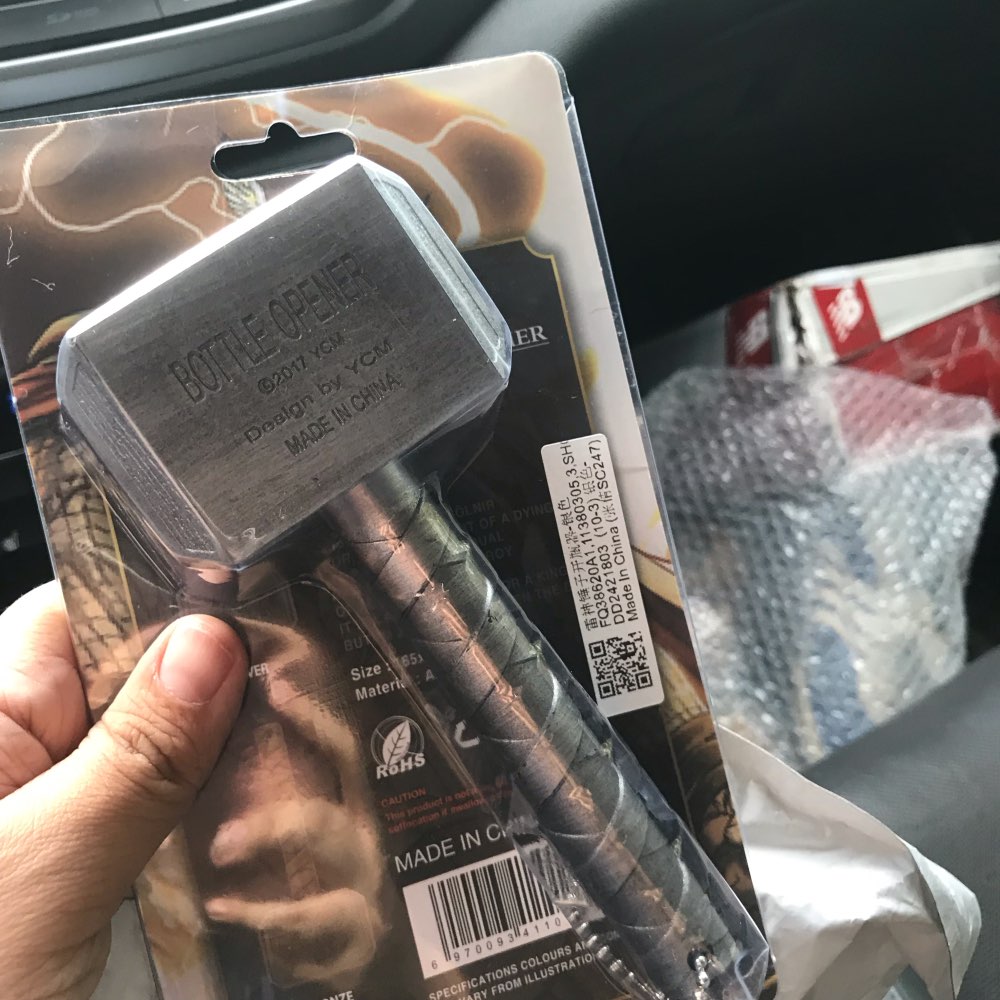 Product arrived and I love it!!

Product arrived and I love it!!